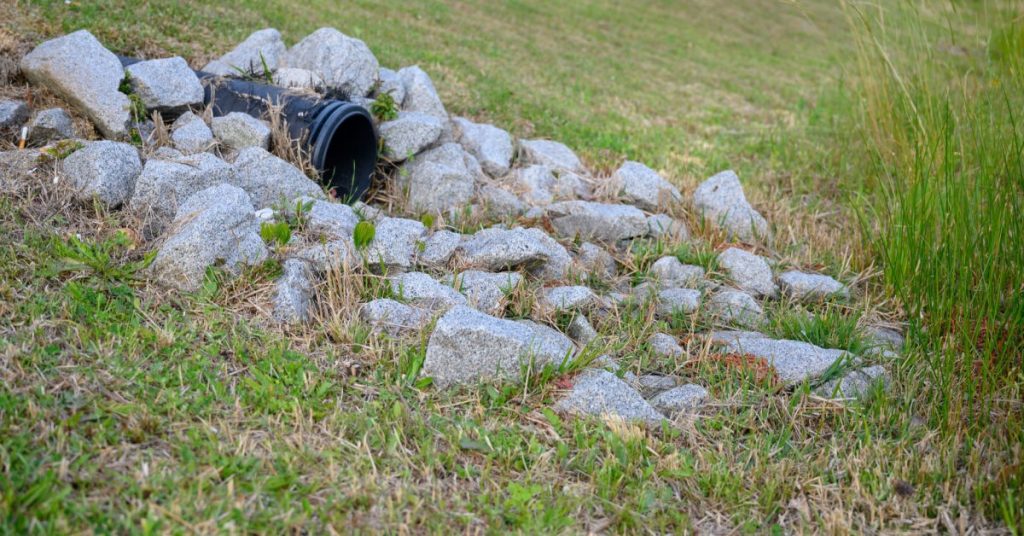 Point source pollution can have incredibly harmful impacts on the environment, although it’s a current part of life as we know it. But that doesn’t mean there aren’t any regulations a company needs to follow.

But what do you mean by point source? Keep reading and find out the difference between point and nonpoint source pollution.

What Do You Mean by Point Source Pollution?

When people think of pollutants, several sources come to mind. Runoff from farms, sediment that washes into a river, or chemicals that get swept into drains. These are examples of nonpoint source pollution, as it’s impossible to identify where precisely the pollution came from once it’s in the water.

But point source pollution is more specific in that it’s defined as single traceable sources of pollution. This is in contrast to more multi-faceted sources or widespread pollutants.

What Are Three Sources of Point Pollution?

Since point pollution is more easily followed back to a single source, there are a few significant contributors. The main examples of point source pollution come from commercial and industrial sources, although some are due to individual action.

Since treatment plants treat human waste, there must be a way to get rid of the waste that’s filtered out. This is generally done through drainage into a river or other nearby body of water.

One of the most common types of pollution people know about is exhaust and chemicals from cars. The exhaust contains many particles and toxins, such as carbon monoxide and hydrocarbons. These can each have severe effects on the environment.

Larger factories and plants, such as automotive manufacturing plants and oil refineries, may use a smokestack to dispose of waste into the air. These release toxic emissions which damage the ozone layer.

What About Air Pollution?

It’s often used to discuss water pollution, but it can also describe some sources of air pollution. For example when it comes from industrial smokestacks, power generation plants, or similar locations.

Over the years, several laws and programs have been developed to control point source pollution and mitigate the damage it causes. These have been initiated at all legislative levels and as part of specific private companies’ environmental strategies.

Each state has various environmental protections and regulations along with its compliance with the Clean Water Act. These regulations dictate a company’s permits to store, use, and discard waste.

Not every business has developed sustainability efforts to reduce their point source pollution. But some companies, like IKEA and Novo Nordisk, are taking the opportunity to reevaluate and evolve the ways they discard waste.

Going forward with the knowledge of what point source pollution is and its damage to the environment is the first step to reducing its impact. If your business is ready to turn the question “what do you mean by point source” into “how can my company lower its environmental impact?”

Contact our team at All American Environmental. We’re a company with the experience and expertise to take care of your environmental consulting and contracting needs, from oil tank problems to leaks, repairs, removal, installation, cleaning and sweeps and various other jobs. So, browse our navigation to discover what we can do for you. 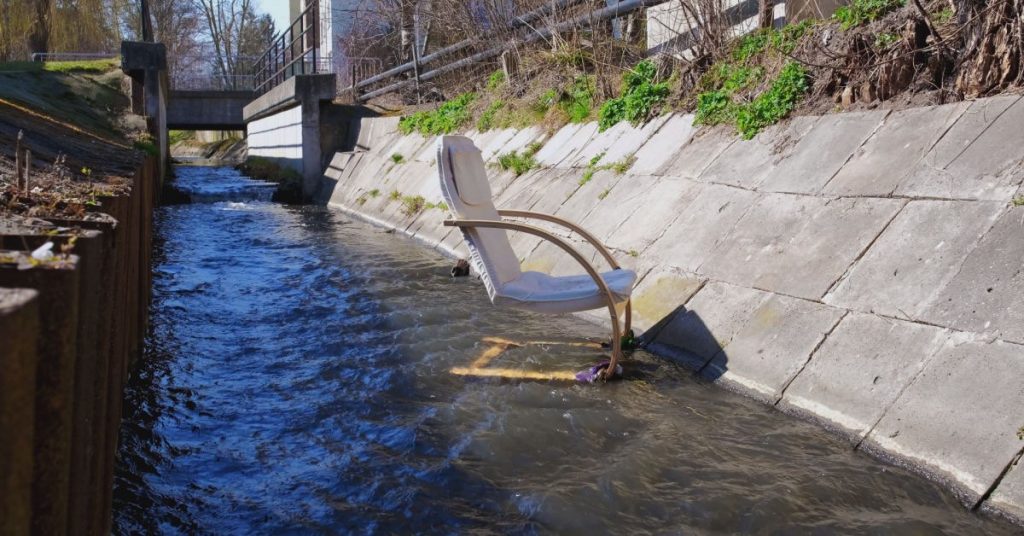 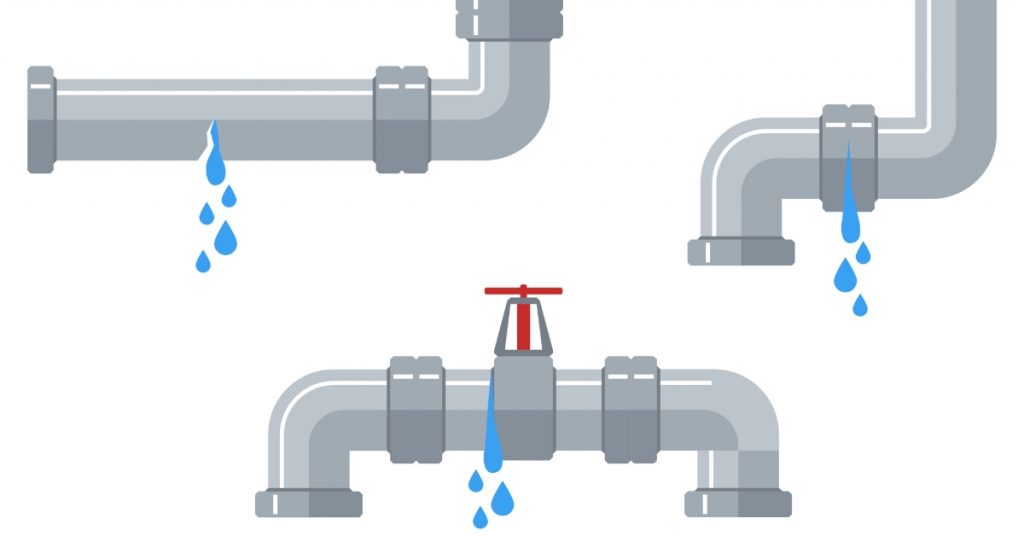 What is the Purpose of a Monitoring Well?