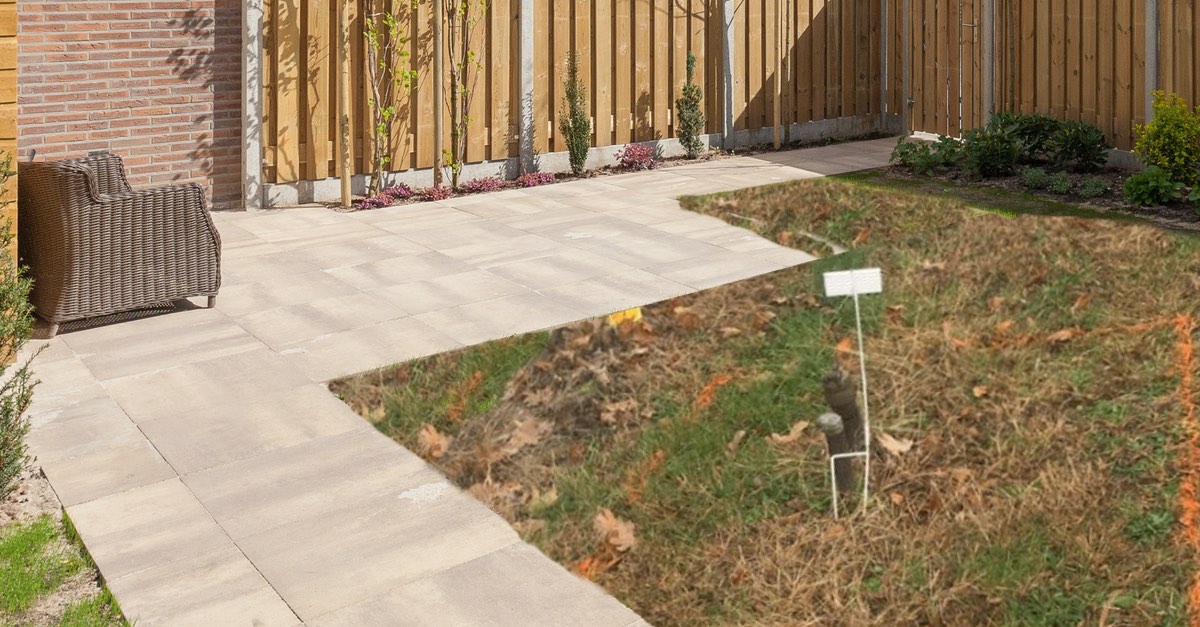 What Is an Underground Oil Tank?

However, times have changed. These days, houses that still use home heating oil have aboveground tanks. Also, many homes in the Northeast now have central heating and air systems. They get their heat from natural gas rather than home heating oil.

Why Are Underground Oil Tanks a Problem?

Do you suspect that you might have an underground oil tank? There are some warning signs you can look out for. First, are there pipes sticking out of the ground by your basement or at the end of your driveway? If yes, you may have an underground tank. You might also notice pipes in your basement that don’t seem to lead to anything. Is your house more than 30 years old, and you don’t have an aboveground storage tank? If the answer is yes, then you probably have an underground tank. You might also notice discolored areas in your yard or detect the smell of gas. These are all signs you may have a tank under your ground.

New Jersey has laws regulating underground oil tanks. These laws have been on the books for more than 30 years. New Jersey also proposed changes to the laws last year.

Here are the regulations. First, if you are selling or buying a property, you need to have an underground oil tank sweep done. There are companies in the state that will come to the house to conduct a sweep.

Are you an NJ Homeowner and are you worried that you have an underground oil tank on your property? Well, you can stop worrying. Contact All American Environmental. We will be able to conduct a sweep on your property. In many cases, a sweep can put your mind at ease. So, why not give us a call today? 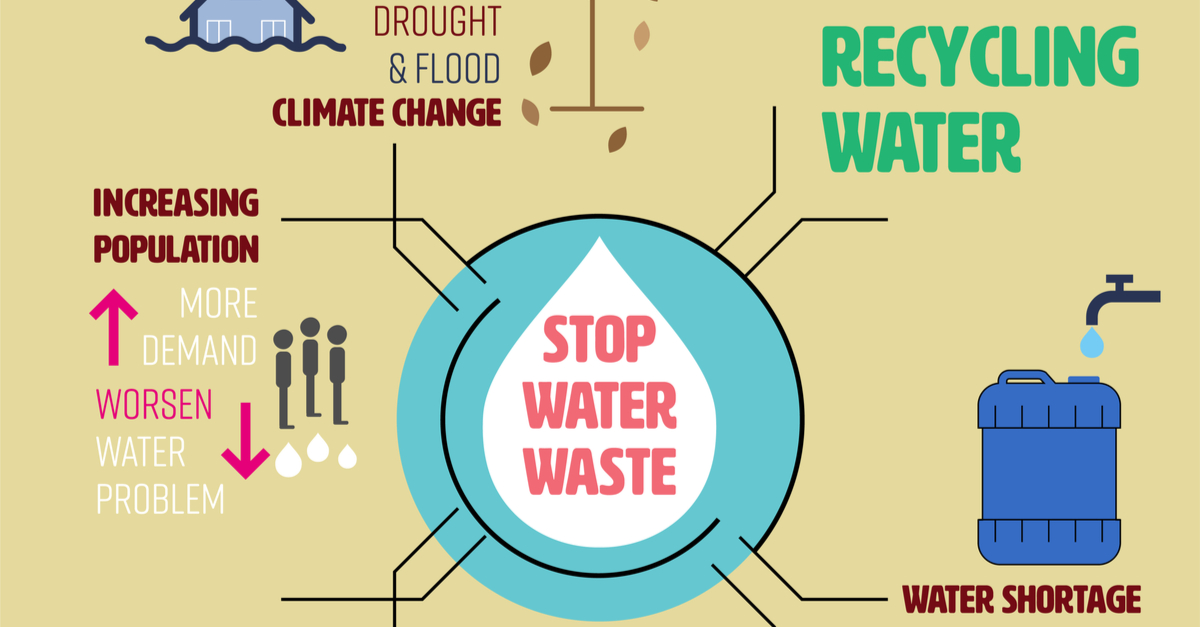 Groundwater Depletion, What It Is, Causes, Problems, and Solutions 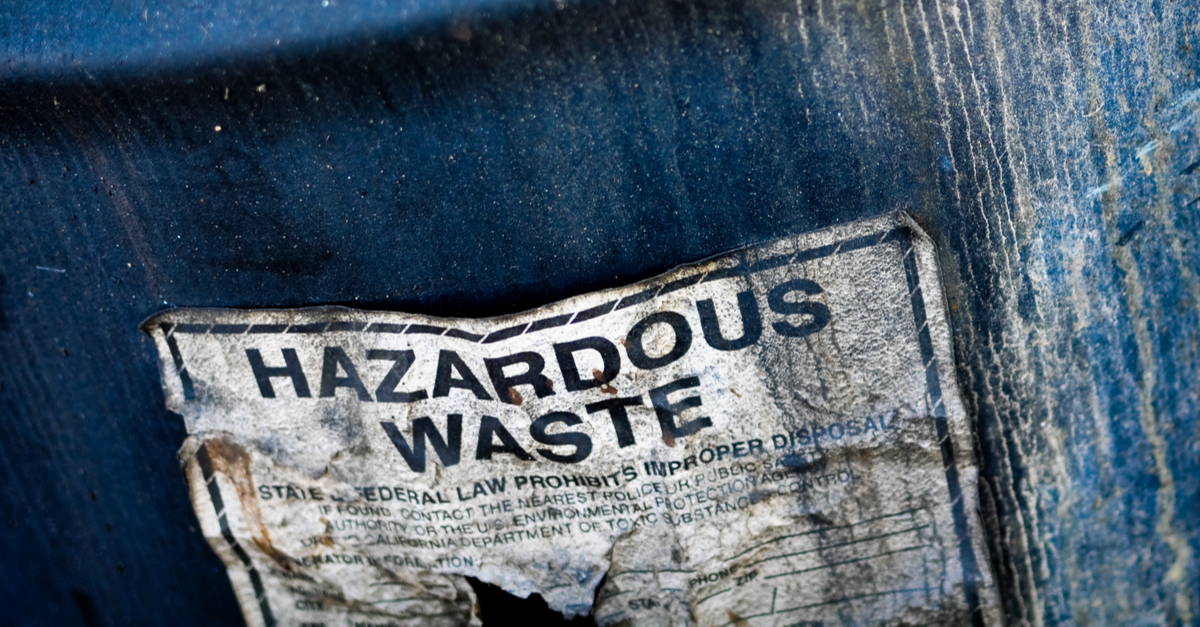 Types of Hazardous Waste and Disposal