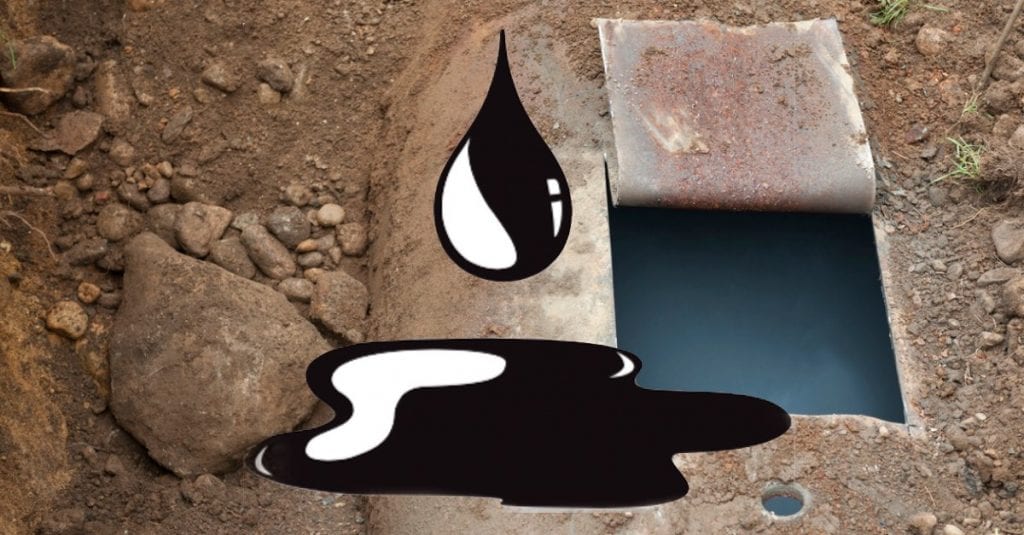 Was your house built between 1900 and 1990? If yes, then you may have an underground oil tank. What should you do, and what are the requirements for an underground tank once you discover it? Here are some answers.

What Is an Underground Oil Tank and Why Is It There?

Beginning in the early 20th century, people began building homes with indoor heating. This type of heating meant you didn’t need a fireplace in every room. Instead, heated air moved into all the areas of your house. To have a heated home, people used home heating oil. It was very common in the Northeast. People placed steel tanks underground, either in the basement of their homes or along one side of their houses. Home heating oil companies would, then, pump oil into the tank.

As time passed, people found that the oil tanks corroded, which means that home heating oil leaked into the soil. Sometimes, it leaked into the groundwater, too. This led to a polluted water supply. New Jersey legislators began hearing complaints from people about their groundwater supply, so they passed underground oil tank regulations.

What Are the Underground Oil Tank Regulations?

New Jersey has several laws governing oil tanks. First, the state banned underground tanks for home heating oil. You can still have home heating oil for your homes during the winter. However, the tank must be above the ground. Also, New Jersey passed a law to help homebuyers figure out if their properties have underground tanks. Any time you sell a property, the house must have NJ Oil Tank Removal Certification. If there was no tank on the property, the homeowner must provide proof of a tank sweep or tank scan.

If your oil tank is leaking, New Jersey has specific guidelines to follow before the leak becomes hazardous. For home oil, if the contamination is more than 4,800 mg per kg of soil, it’s a hazardous situation. After a company removes the tank, the surrounding soil that the tank contaminated is also hazardous. You will have to pay a company to remove the soil. That way, the company will have cleaned up the hazardous spill, and there will be no more damage. If the spill is less than 4,800 mg per kg of soil, you must remove the tank. However, you will not have to get rid of the soil.

In the past, the New Jersey Department of Environmental Protection had 10,000 mg per kg of soil limit. However, research into leaks showed the agency needed to lower its standard. The agency is looking into drafting new legislation that considers the contamination on each property on a case-by-case basis. It will use specific criteria to decide if a hazardous leak occurred. The criteria could include land use, age of the tank, and water tables.

Do you think you have a leaking underground oil tank? You need to have someone come out and check before it becomes a major new expense in your life. We can help with tank searches. We can also determine if your tank is leaking and how to remove it. Contact us at All American Environmental. 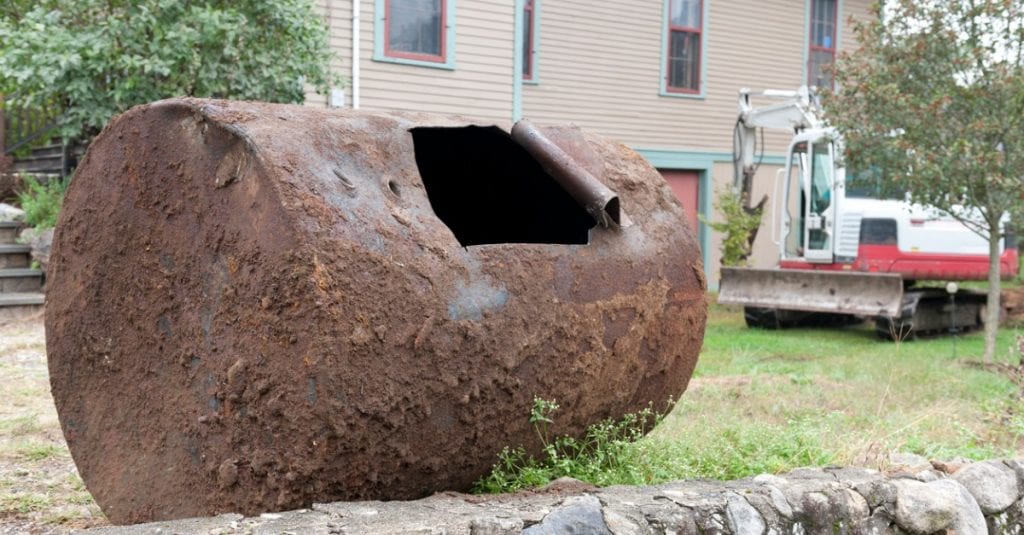 What Is an Oil Tank Scan, and Is It Necessary? 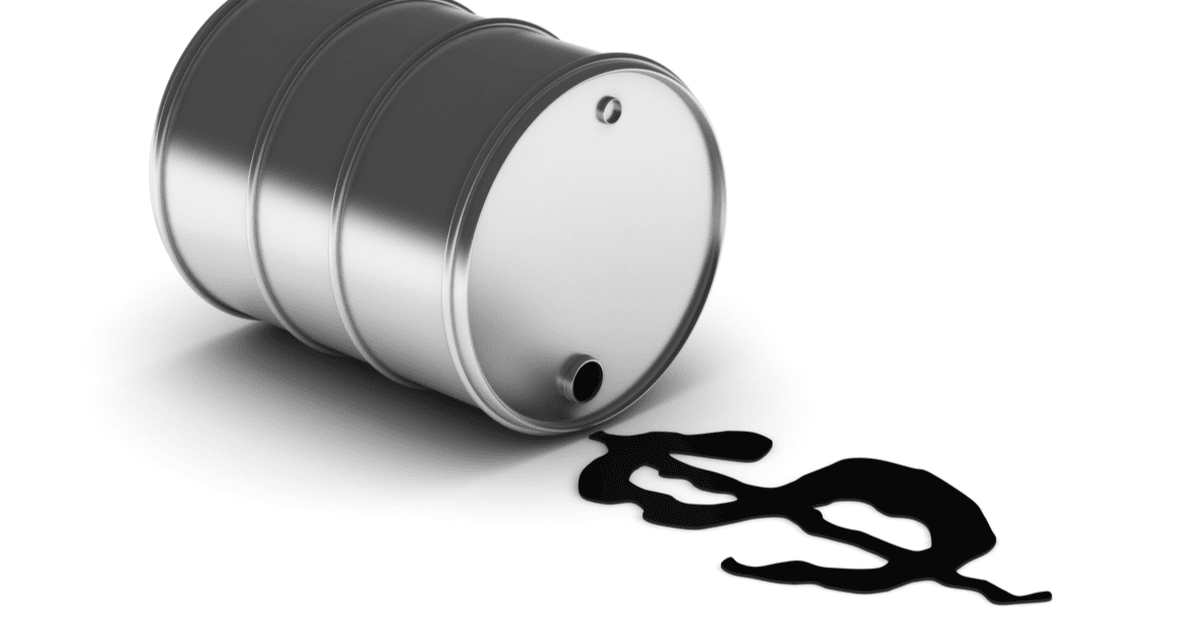