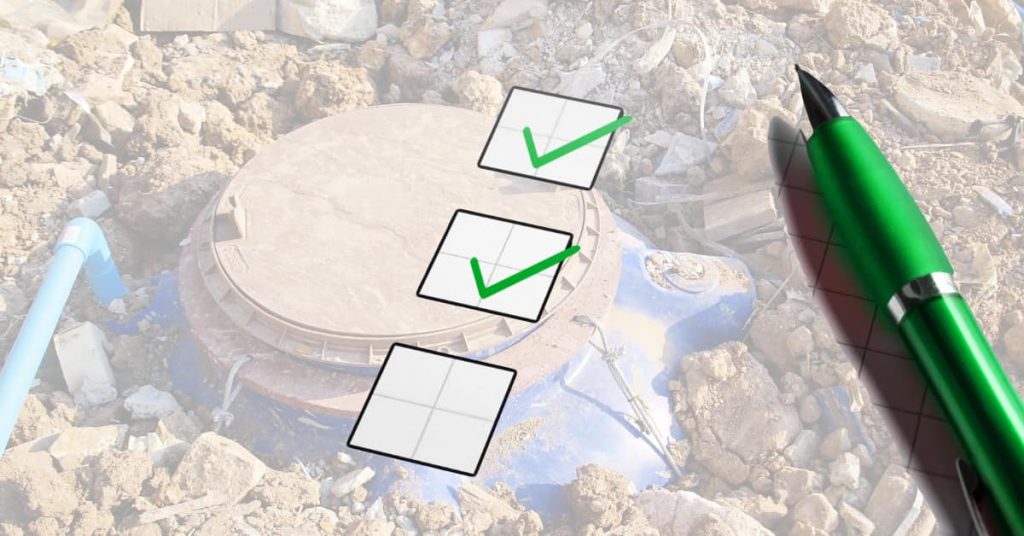 Years ago, you switched from using oil as your heat source to natural gas in New Jersey. But your old underground oil storage tank remains on your property.

If your underground oil storage tank ruptures, this could easily cost you $100,000 or more to address, and a homeowner’s insurance policy may not cover it. That’s because leaks may contaminate your home’s soil and drinking water.

In light of this, you may ask, “Are underground oil tanks legal in NJ?”

Here’s a rundown of everything you need to know about NJ underground oil tank regulations for homes.

The answer is yes. That’s because before cities installed lines for natural gas, most homes’ furnaces utilized fuel oil to heat their homes. They often stored this oil in underground tanks between the 1930s and the 1980s.

If you’re still using fuel oil for your home, then there’s nothing wrong with continuing to these your underground oil storage tank. However, according to NJ underground oil tank regulations, you should remove the tank if you’ve switched from oil to gas.

Removing the tank if it’s been abandoned or deactivated for years is imperative. That’s because the older your tank becomes, the more likely it is to leak and cause environmental problems and health issues.

In addition, although abandoned tanks are legal in the state of New Jersey, you may have a hard time selling your house in the future if you haven’t removed one from your property. That’s because mortgage and insurance companies generally don’t want to deal with the risks of underground oil storage tanks.

The tanks and their pipes must first be drained and cleaned at homes with underground oil tanks. Only then can they be removed.

When removing the tank from your property, a remediation company will hoist the tank using a backhoe. Then, they’ll take the tank away and properly dispose of it.

Afterward, the company will backfill your site. The fill used should be a certified clean material. The company will then perform excavation compaction to prevent settling in the future.

Finally, they’ll restore your ground’s condition. This may involve putting grass seed in the area, for example.

How We Can Help With Underground Oil Storage Tank Removal

We have years of experience removing underground oil storage tanks at Stewart Environmental Remediation. According to state underground oil tank laws, we use only the safest oil tank removal methods.

Get in touch with us to learn more about our services and receive a quote today. 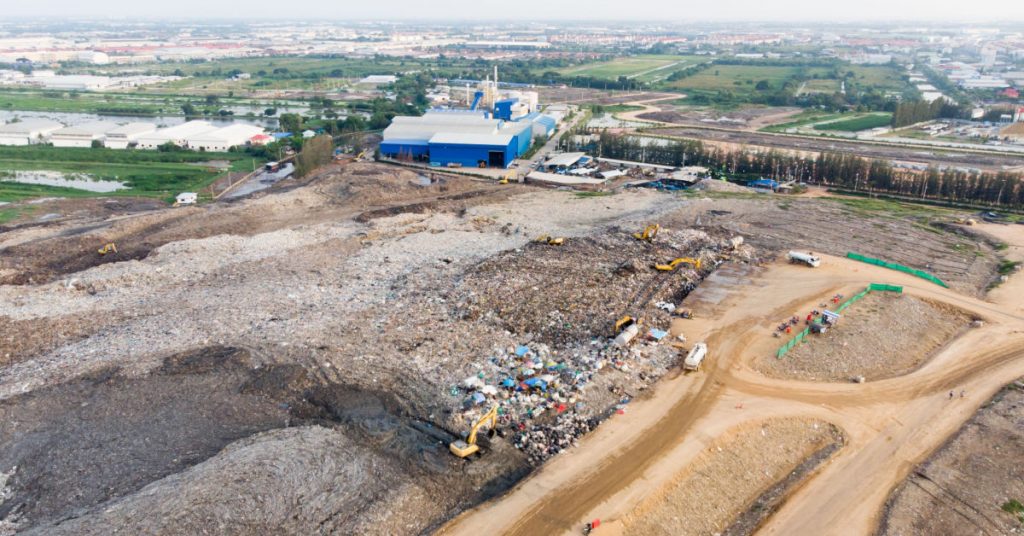