What is Monsanto? What is GMO?

What is Monsanto? What is GMO? 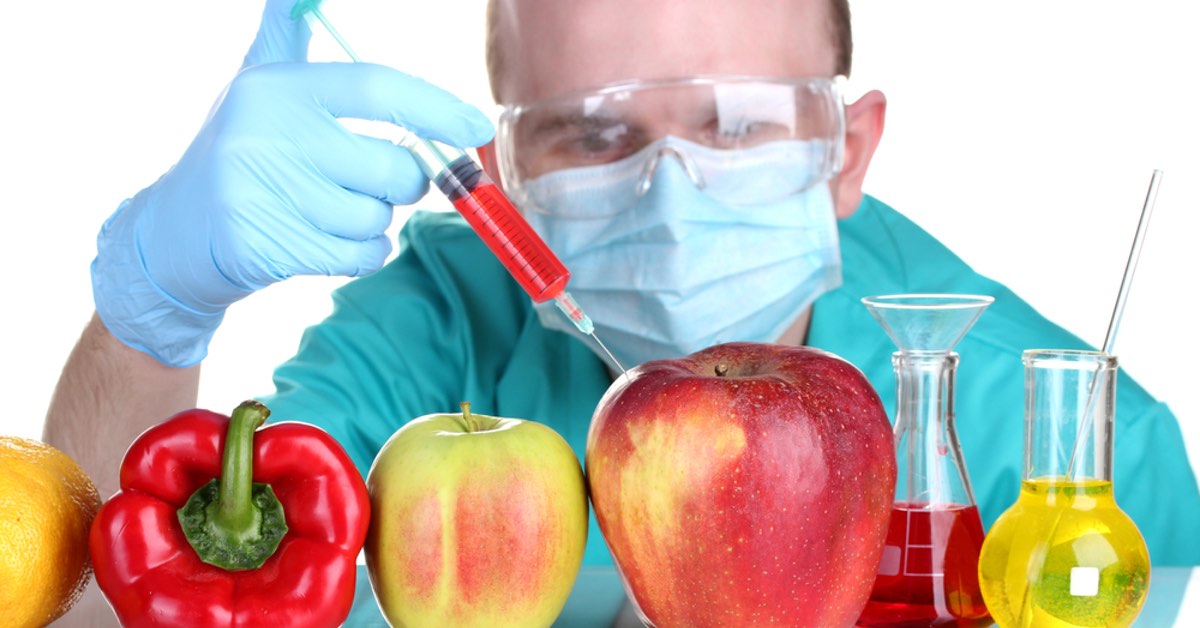 If you are in the agriculture business, or you are a consumer who wants to learn more about environmentally safe food and plants, you have probably heard of Monsanto. There are several Monsanto products on the market used for growing and processing food. Some of the products are also used to prevent weeds and pesticides from ruining crops.

Monsanto was founded in St. Louis in 1901 as a chemical company. Bayer, a leading pharmaceutical company, eventually acquired the firm. Monsanto is known for producing several genetically engineered crops and for Roundup, a weed killer introduced in the 1970s.

Monsanto is synonymous with “Franken foods” or foods designed for mass production through unnatural processes. Several individuals have come forward and stated that they experienced health issues such as digestive upset, ADHD, Alzheimer’s, and cancer after using products from Monsanto. The company has undergone significant scrutiny over the years, but many people say that Monsanto is just one of many companies that produce genetically modified foods.

Over the years, organizations and individuals have unfortunately been able to attribute serious illnesses to exposure to Monsanto products and ingredients. One example is Roundup, an herbicide produced by Monsanto that has caused various forms of cancer in users.

Despite Monsanto controversy, the company offers several types of seeds for farmers and agricultural companies. Monsanto claims that its seeds are high quality and are used in many modern agricultural systems. The seeds are said to deliver bountiful harvests and make efficient use of natural resources. Monsanto provides seeds for eight-row crops: canola, corn, alfalfa, cotton, soybeans, wheat, sugar beets, and sorghum. The company produces over 2,000 varieties of vegetable seeds, covering 22 crops.

GMO is the abbreviation for Genetically Modified Organism. Genetically refers to genes made of DNA. DNA is a set of directions for how cells develop and grow. Modified means changed. Organisms are living things, including fungi and bacteria; the word ‘organism’ does not just refer to crops.

The World Health Organization (WHO) asserts that GMO foods present the same health risks as non-GMO foods. Other health organizations, such as the Royal Society of Medicine (UK) and the American Medical Association echoed these sentiments. GMOs are used to increase food production; several farmers and agricultural companies have made a significant profit from using GMOs in their crops.

GMOs can increase toxins in the food chain, so when humans consume large amounts of food with GMOs, they could develop digestive issues and certain forms of cancer. Studies have also shown that drinking milk from cows treated with rBGH leads to a higher rate of twin births. Research has also concluded that some processing agents and ingredients in food come from genetically modified yeast, bacteria, or fungus. If these substances too abundant in the gut, they can lead to digestive issues, skin conditions, and candida overgrowth.

View our website to see the environmental services we provide and feel free to contact us if you have any questions. We are Environmental Consultants and Contractors. Contact Us 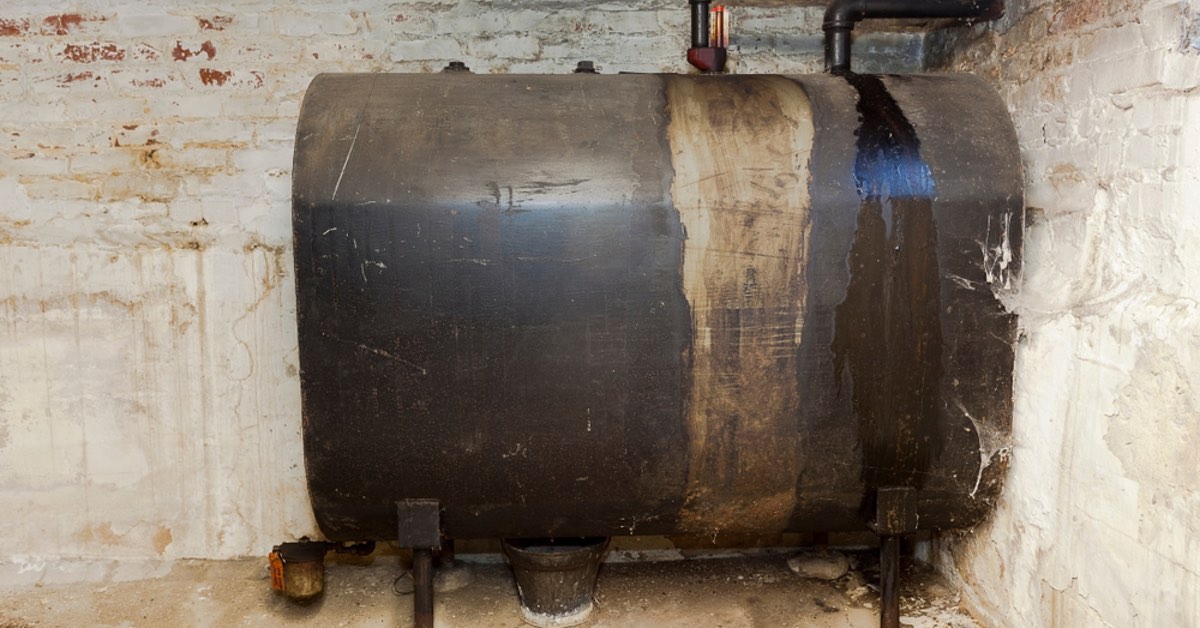 Removing an Oil Tank from the Basement in NJ 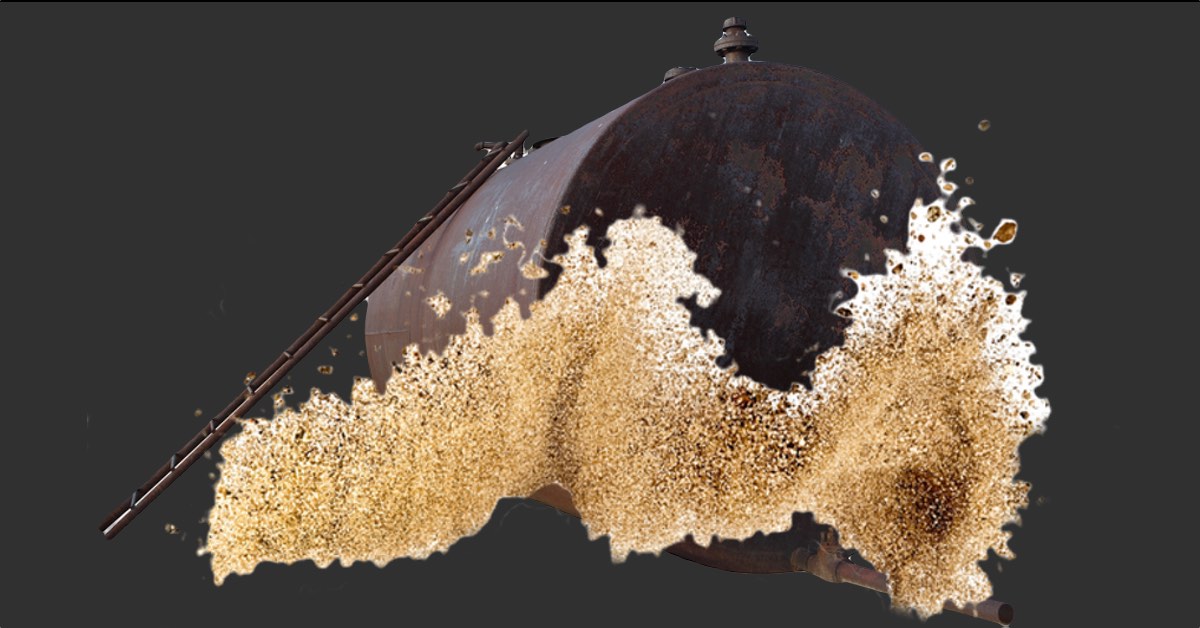 Underground Oil Tank Filled With Sand, What To Do