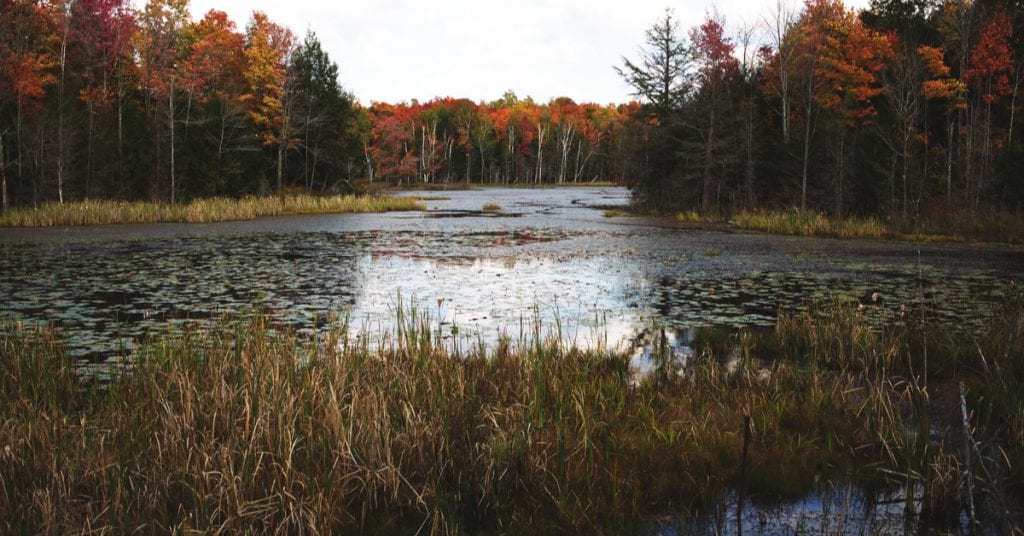 Below we provide you with a complete guide to wetlands site remediation, regulations, programs and more.

In the past, people knew wetlands to be wastelands. As a result, millions of acres of wetlands disappeared for various reasons.

Now, we’ve fully realized the importance of wetlands. They filter out chemicals and pollutants to protect drinking water. They also provide natural flood control and habitats for a wide variety of wildlife and fish.

As such, they’re worth protecting. New Jersey has implemented laws and programs to mitigate the damage to wetlands. Read below some wetlands restoration acts, programs, and NJ wetlands regulations.

New Jersey passed the legislature on July 1, 1987, to preserve the purity and integrity of their wetlands. Previously, protection for waterways only applied to coastal and navigable waters. The Freshwater Wetlands Protection Act extended protection to inland waterways and wetlands.

The act regulates all permits and activities in freshwater wetlands. This includes the transition areas or strips of land bordering the wetlands. It restricts alterations on such areas if the disturbance is unnecessary or undesirable.

Before the Freshwater Wetlands Protection Act, the Clean Water Act protected the wetlands. Passed in 1972, the act aimed to restore and maintain the quality of the waters of the United States.

The federal law regulates the placement of fill materials, such as soil and sand, into the nation’s waters. In 1994, the New Jersey Department of Environmental Protection (NJDEP) took over the wetland permitting system for most of the state’s freshwater non-tidal wetlands.

Three state laws protected the wetlands in New Jersey before the Freshwater Wetlands Protection Act, as well. These are the Wetlands Act of 1970, the Coastal Area Facility Review Act of 1973 (CAFRA), the Waterfront Development Law of 1914.

Although these three covered wetland mitigation, they weren’t enough to provide full protection. The Wetlands Act of 1970, for example, required states to map coastal wetlands. Yet, wetlands were still disappearing.

The NJDEP sponsored research projects about wetlands site remediation between 2012 to 2017. The research looked into the potential use of diatoms to monitor the present environmental conditions of New Jersey coastal wetlands and infer the past conditions.

The state also has an ongoing four-year NJ Wetland program plan that ends in 2022. It provides an update to the first Wetland Program Plan developed by the NJDEP in 2013.

Although the federal and state governments are taking steps to protect wetlands, citizens must also protect their environment. Keep track of NJ wetlands regulations to make sure you’re doing your part. 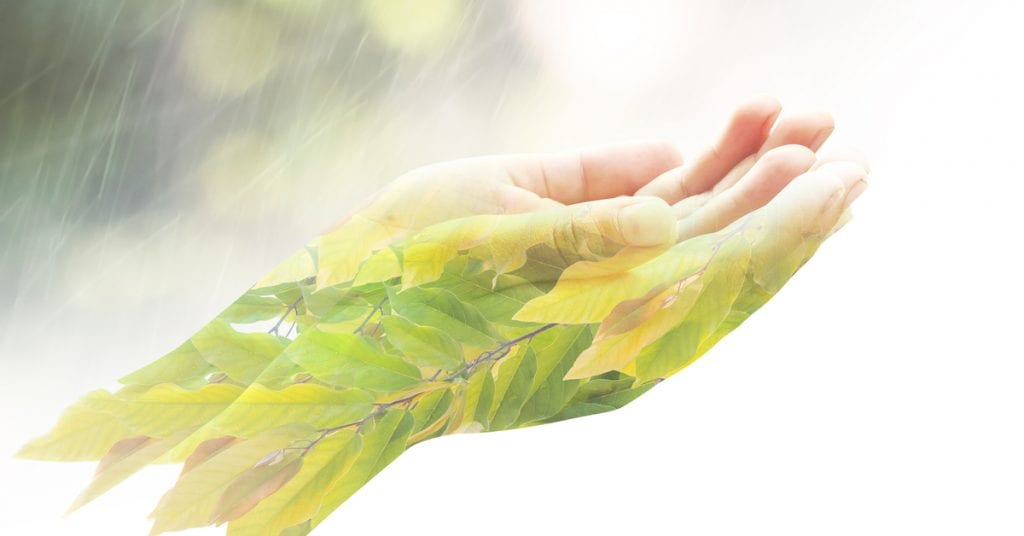 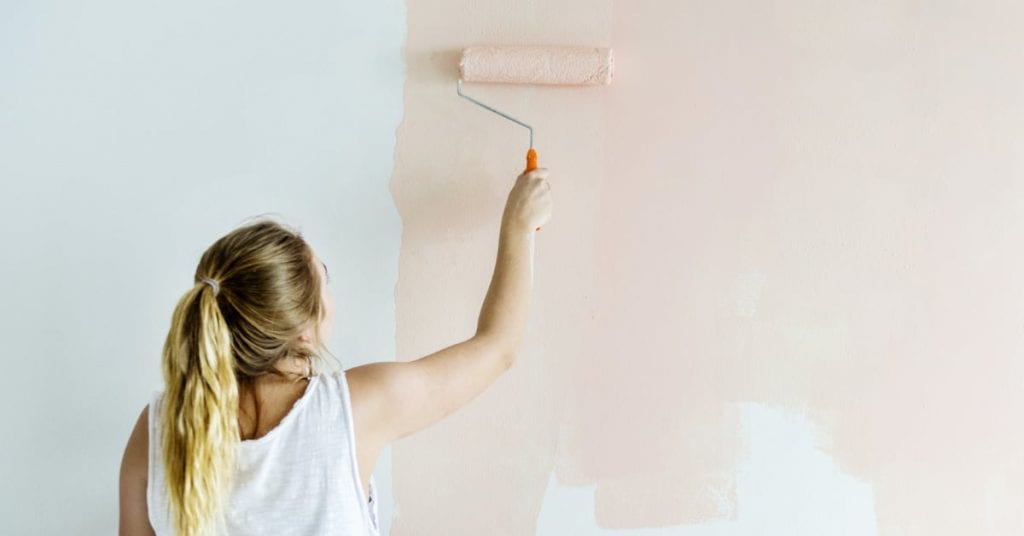 How Do Volatile Organic Compounds (VOCs) Affect the Environment?