Types and Sources of Soil Pollution

Types and Sources of Soil Pollution 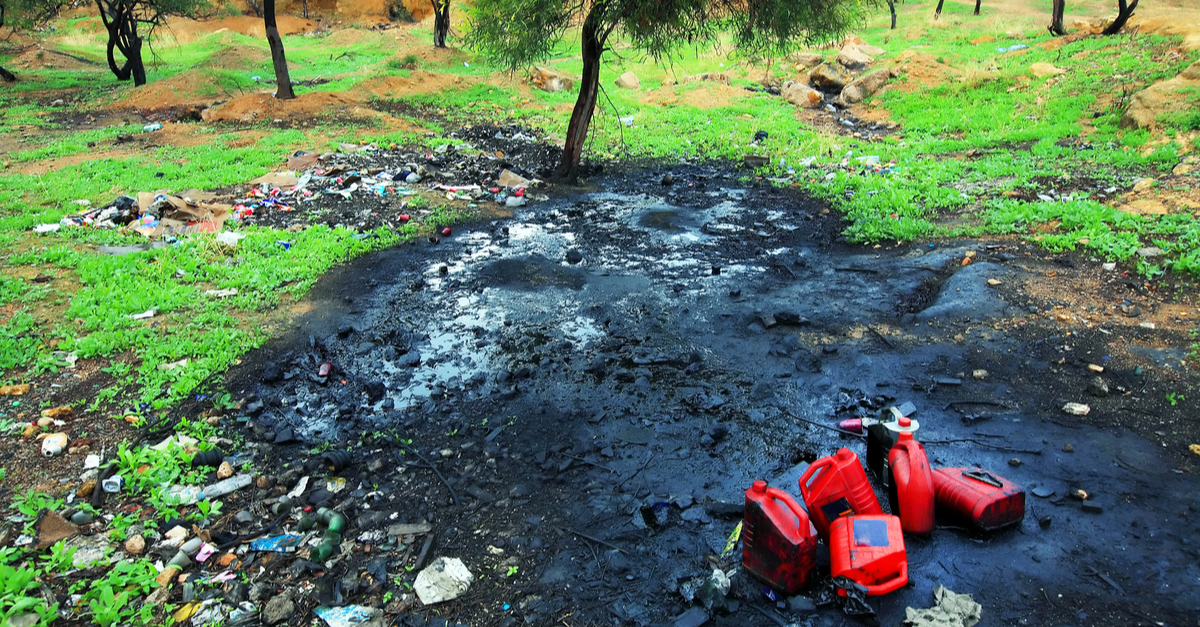 If you are a homeowner, you may have given some thought to the topic of soil pollution on your property. This is especially true if you are a parent. It’s not an idle thought. Soil pollution affects millions of homeowners and their families each year. If you’re worried about your soil, here’s some information for you on the types and sources of soil pollution.

Oil pollution can happen as well. There are lots of places in the United States where oil and natural gas occur naturally in the soil. However, when there are oil and gas spilled onto the soil, pollution occurs.

There are many sources of soil pollution. Soil pollution can happen as a result of an accident. The accident could have occurred at a chemical plant, a warehouse, or a factory. In the past, laws to protect the environment weren’t as stringent as they are now. We also didn’t understand as much about how to properly dispose of chemicals. Factories have chemicals as byproducts for production. And, they have to get rid of them. Soil pollution can also occur when there is too much of a chemical intentionally put in the soil. An example of this is insecticides used in agriculture. While it’s rare, there have been times when soil becomes polluted through natural causes. For example, there are areas in the Western United States where the soil is very alkaline. This happened because of naturally occurring evaporation and the soil’s contents.

What Are Some Examples of Soil Pollutants?

While chemicals are already present in the soil, some chemicals are worse than others. A soil pollutants list could include many chemicals that are dangerous to humans. Soils can contain too many chemicals, such as lead, mercury, and arsenic, from factories. Lead pollution can also happen from too much exhaust from automobiles. Bad agricultural practices can contribute to arsenic pollution. Mercury was often present as a byproduct in factories in the early 20th century. Copper, nickel, and zinc, which are the byproducts of mining, can also pollute the soil. Soil can become polluted with herbicides or insecticides used in farming and nurseries as well.

What Should I Do?

We know all this information is scary, but it doesn’t have to be. There are ways to mitigate the effects of soil pollution. If you’re concerned about the soil around your house, you should give us a call. We can offer you soil pollution solutions. We can come out and conduct tests to determine if you have polluted soil, and what we can do to help. Contact All American Environmental in N.J. 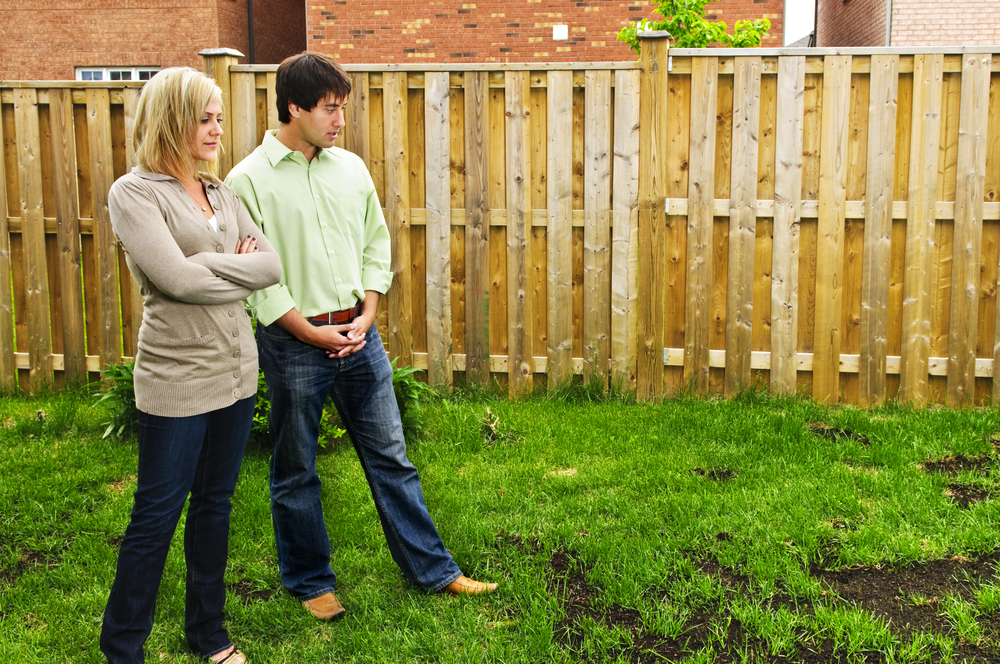 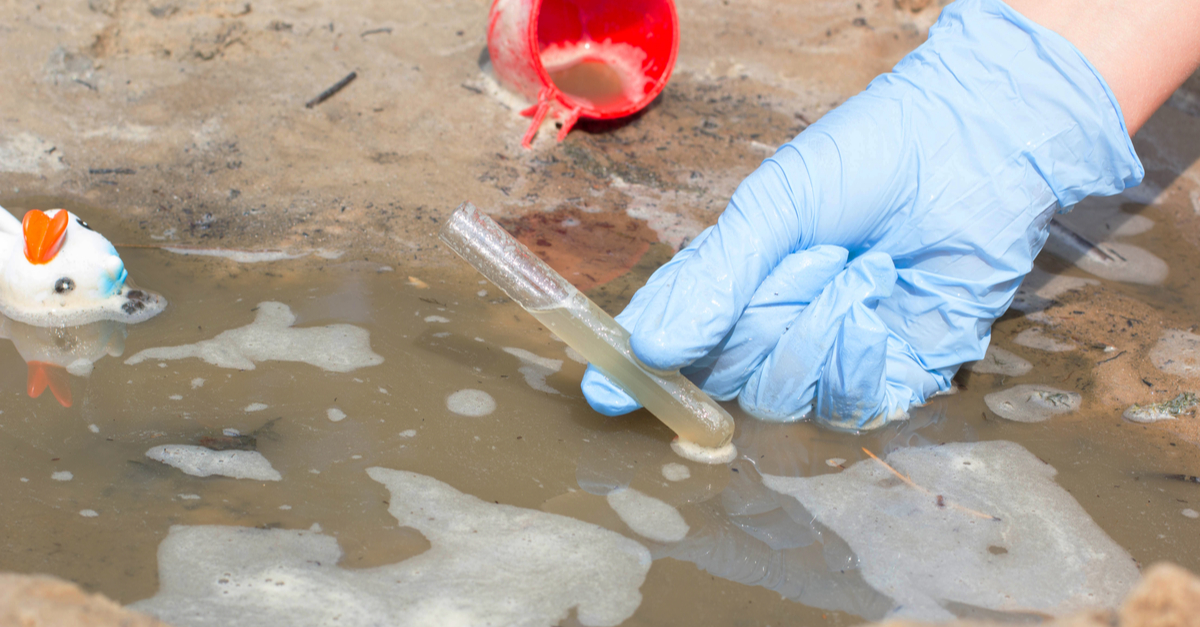 What are the Effects of Groundwater Pollution