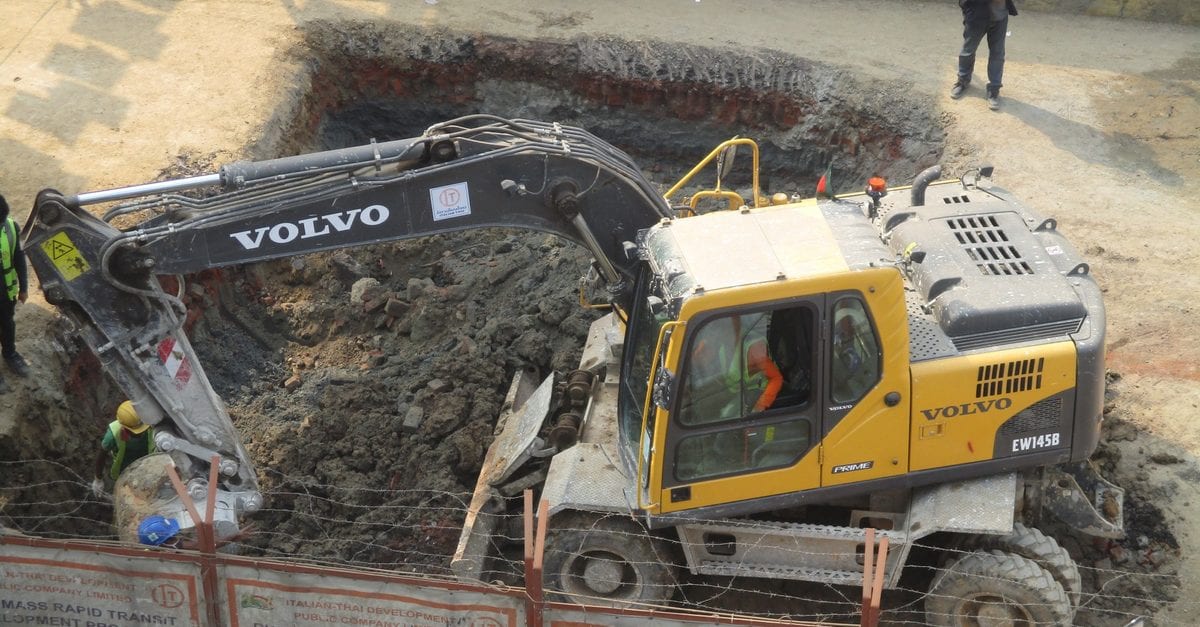 There are about 550,000 underground storage tanks holding various substances in the U.S.

At your home, an underground oil tank seems like a good idea at first. After all, who really likes having an unsightly oil tank sitting in their yard in New Jersey?

Unfortunately, these tanks aren’t always safe and can cause problems. Sometimes these problems can get to be quite expensive for the homeowner. Let’s look at the top three reasons why you should consider oil tank removal today.

However, if the tank has leaked, things won’t be so simple.

You’ll have to call in a cleanup company to remove the contaminated soil and restore the property to a safe state. For a small leak, this could be only a few thousand dollars. However, large leaks can easily cost upwards of $100,000.

2. You Intend to Sell

Because of the expense of cleanup, home buyers are reluctant to purchase a house with an underground oil tank. Most real estate experts recommend against it.

Thus, if you intend to sell your home in New Jersey in the near future, you may want to look into having your oil tank removed before putting your home on the market. You’ll widen your pool of potential buyers and possibly even get a few more dollars from the sale.

As steel is very resistant to corrosion, it is the material of choice for underground storage tanks. However, being resistant doesn’t mean that it is immune. Eventually, steel will fall victim to the ravages of corrosion just like any other metal.

For this reason, it is a good idea to be proactive about oil tank replacement or removal of an aging tank. This will help you to avoid the expensive cleanup and environmental devastation caused by a leaking tank.

At the very least, you should have the soil tested regularly for contaminants. However, don’t tempt fate for too long, it’s better to replace your tank, or remove it altogether before disaster strikes.

Help protect the environment from contamination and your wallet from taking a big hit by being proactive about oil tank removal. If your tank is old or you suspect for any reason that it may be leaking, do something sooner rather than later.

Don’t know what to do?

Reach out to us here at All American Environmental. From soil testing to tank cleaning or removal and more, we’ve got you covered! 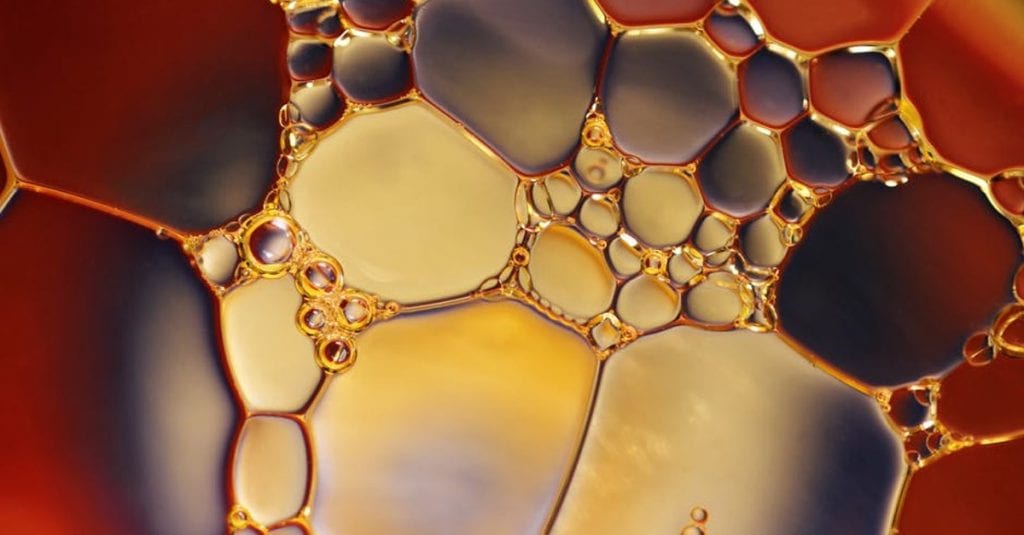 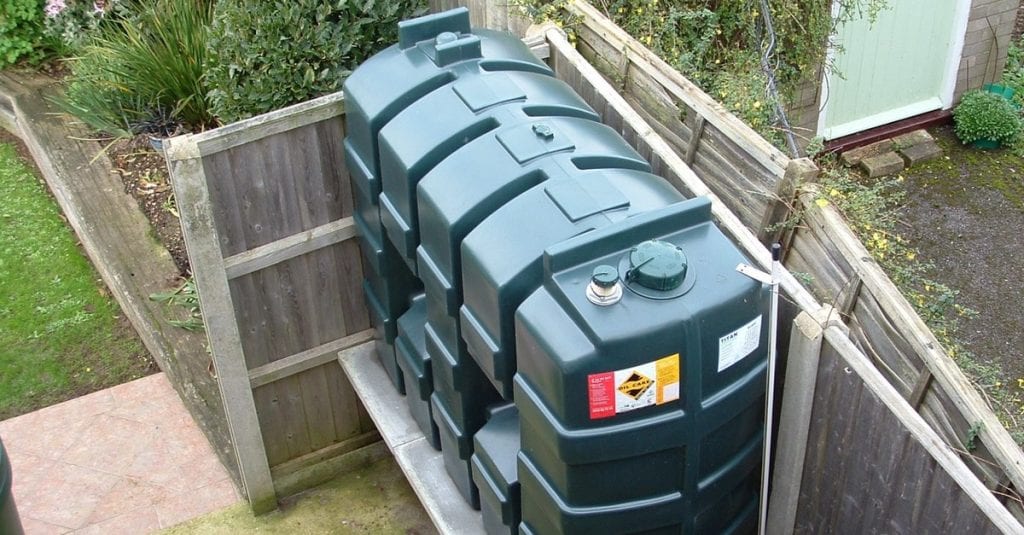