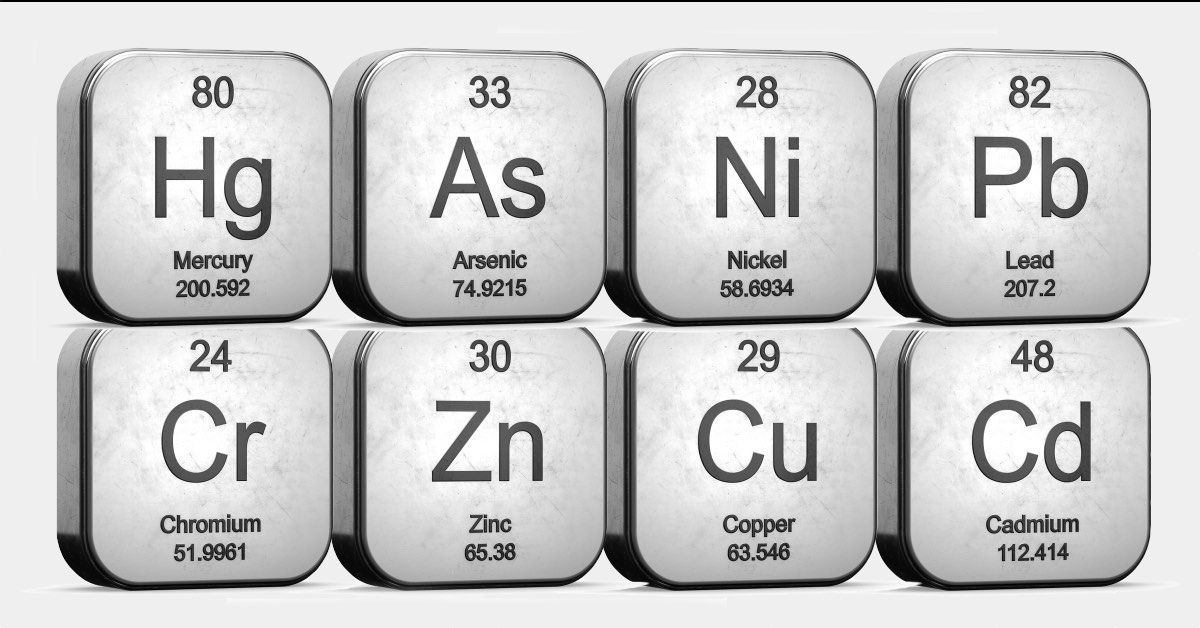 If you are worried about the level of heavy metals in your environment, you are not alone. In fact, research has shown that many Americans are concerned with the level of contaminants in the environment. Heavy metals can seriously affect your health and well-being. Not sure what they are and how they affect the environment? We have some information for you.

You can find several types of heavy metals in the soil. The list of these metals includes arsenic, cadmium, chromium, copper, lead, mercury, nickel, and zinc. They occur naturally in the soil in trace amounts. However, they can occur in large concentrations that are harmful to humans.

When there are large concentrations of heavy metals, it is because humans have them there. Sometimes, these metals can come from mines and factories, which usually occurs during mining or the making of products. Cars contain heavy metals in their emissions and in their batteries. House paints and treated wood for homes and decks may also be a source. In addition, some fertilizers for yards and farms have heavy metals. Heavy metals can leach into the groundwater through a city’s aging sewer system.

The most common type contaminating the planet is lead. Until the late 1970s, gasoline contained lead. At that time, the U.S. government banned its use in gasoline. Mexico and Canada followed suit. But, the result of leaded gas still lingers. Lead residue has contaminated many roads and rights of way.

Effects of Soil Contamination on the Ecosystem

Ecosystems are greatly affected by soil contamination from heavy metals. Soil contamination affects the metabolisms of microorganisms and arthropods, such as insects and spiders. Larger animals eat these small animals, and, as a result, the entire system becomes contaminated. Scientists fear that soil contamination will lead to greater mortality rates among animals. It could even lead to extinction. Soil pollution also increases the soil’s salinity. This means that it is more difficult for plants to grow in the soil. For plants that do grow in the soil, they may be poisonous to anyone or anything that eats them. Because of erosion, soils contaminated with these metals could also contaminate waterways. This contamination leads to algae blooms and fish die-offs.

The largest issue facing farmers today is the salinization of farmland because of the overuse of fertilizers by farmers. When the land’s pH is not in balance, the land becomes drier and less able to hold water. This makes it extremely difficult for crops to grow. At the rate the population is growing worldwide, humanity will need more farmable land, not less. In addition, plants grown in soil contaminated with heavy metals may be poisonous to animals and humans.

If you are worried about soil contamination of your property, we can help. Don’t wait any longer to get the answers you need. Contact All American Environmental, Environmental Consultants, and Contractors, located in Lake Hopatcong, NJ.

Underground Oil Tank Filled With Sand, What To Do 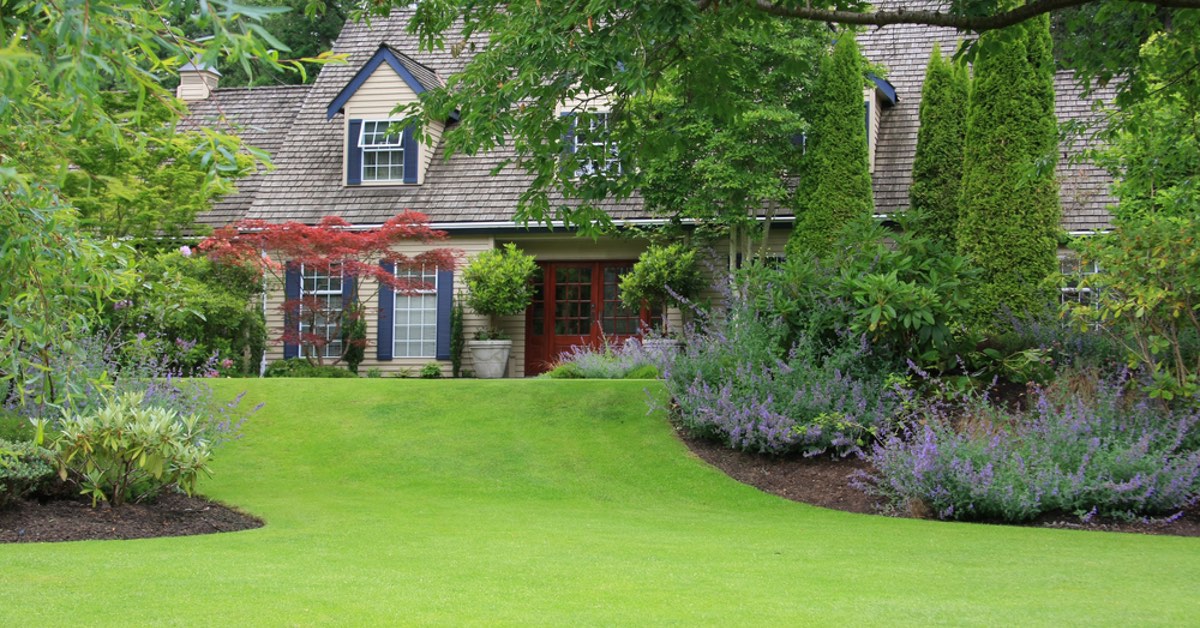 Is My Soil Safe from Heavy Metals?