Difference between Surface Water and Groundwater

Difference between Surface Water and Groundwater 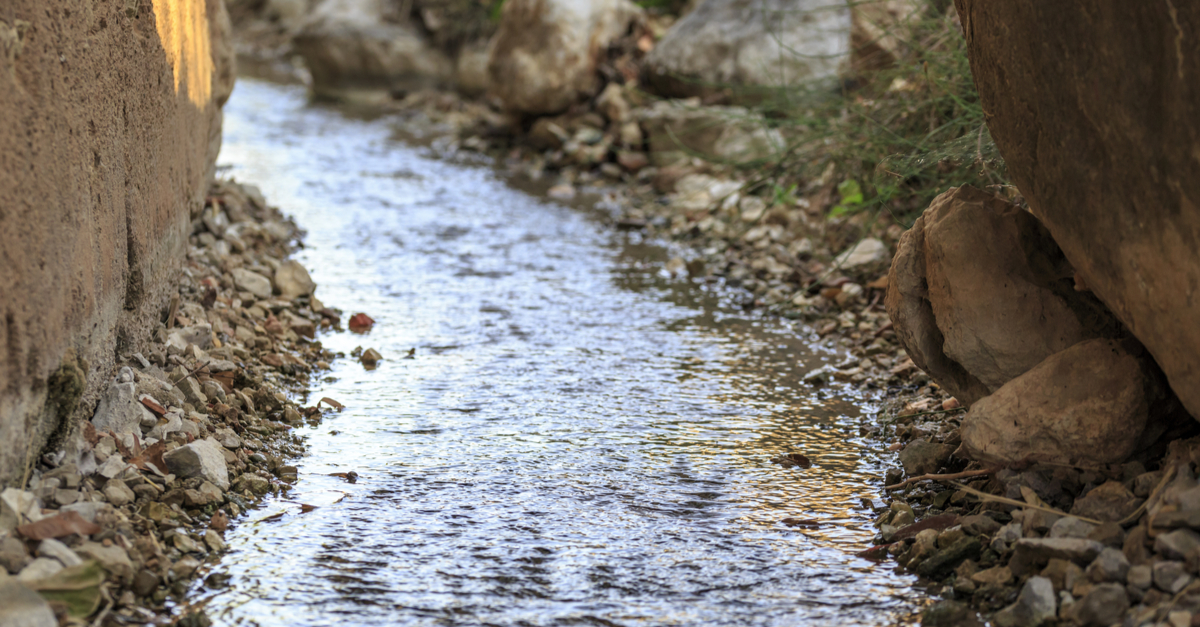 Surface water is found in lakes, rivers, and streams. It is drawn into the public water supply. Surface water is not very high in minerals, and is often referred to as “soft water.” Surface water may contain several contaminants, such as pesticides, insecticides, and animal and industrial wastes.

Groundwater, on the other hand, is found underground in aquifers. It must be forcibly pumped out of the ground. Groundwater may also contain the same contaminants found in surface water, as well as additional dissolved minerals. Because of these minerals, groundwater is sometimes referred to as “hard water.”

Groundwater is part of the natural water cycle. Part of precipitation on the ground surface filtrates into the subsurface. The amount of rainfall that continues down through the soil layers (until it reaches saturated rock material) is called groundwater recharge. Water within the saturated groundwater system moves slowly, and may eventually discharge into various streams, lakes, and oceans.

The soil layers above the water table may become wet to a certain level but never stays saturated. The dirt in the unsaturated zone contains air (and some water) and supports vegetation on the Earth. The saturated area below the water table contains water that fills tiny spaces between particles and cracks within rocks.

Streams are made up of 30% groundwater. When effluent streams act as discharge zones for groundwater during dry seasons, this phenomenon is known as base flow. Groundwater surplus reduces the base flow, resulting in the reduction of water supplied to our streams.

Water quality is equally important. Irrigation, evaporation, and salinity (which is a by-product of water cascading over salt beds or springs), all increase with downstream distances.

Yes. Surface water can seep underground and become groundwater. Conversely, groundwater can resurface on land to replenish surface water. Springs are formed at these locations.

Where is the Top of the Saturation Level in Groundwater?

The water table is at the top of the saturation level but doesn’t remain at the same level. The fluctuations of the water table are a natural phenomenon of the groundwater system and occur seasonally every year. In late winter and early spring, snow and rain percolate into the ground and raise the water table to its highest level.

During the late spring and summer seasons, rainwater is either used by plants or evaporates. As a result, little to no groundwater recharge occurs.

By late fall, the water table is down to its lowest level. The groundwater is recharged again by rain that falls after the growing season. There is no recharge in the winter when the ground is frozen, but recharge can occur during midwinter thaws. During the winter months, water is stored in the snowpack. In the spring, the melting snow recharges the groundwater, raising the water table to its annual high level again.

The water table also responds to cyclical periods of drought and heavy precipitation that last for several years.

If you need groundwater or surface water assistance on your property, please contact All American Environmental today! We can help! 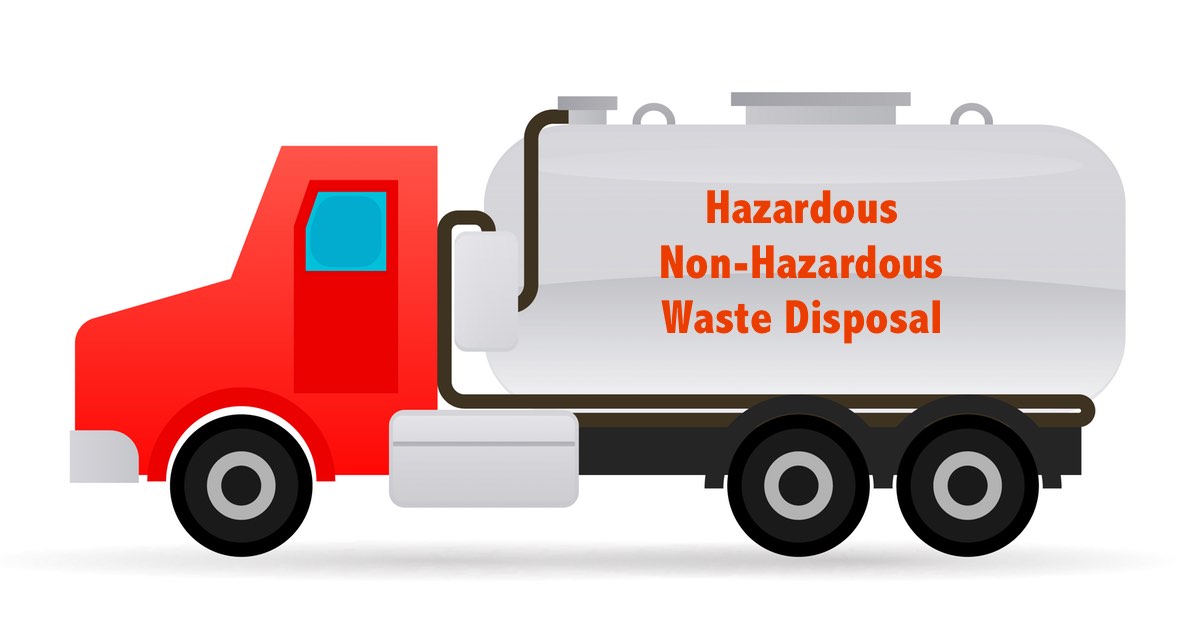 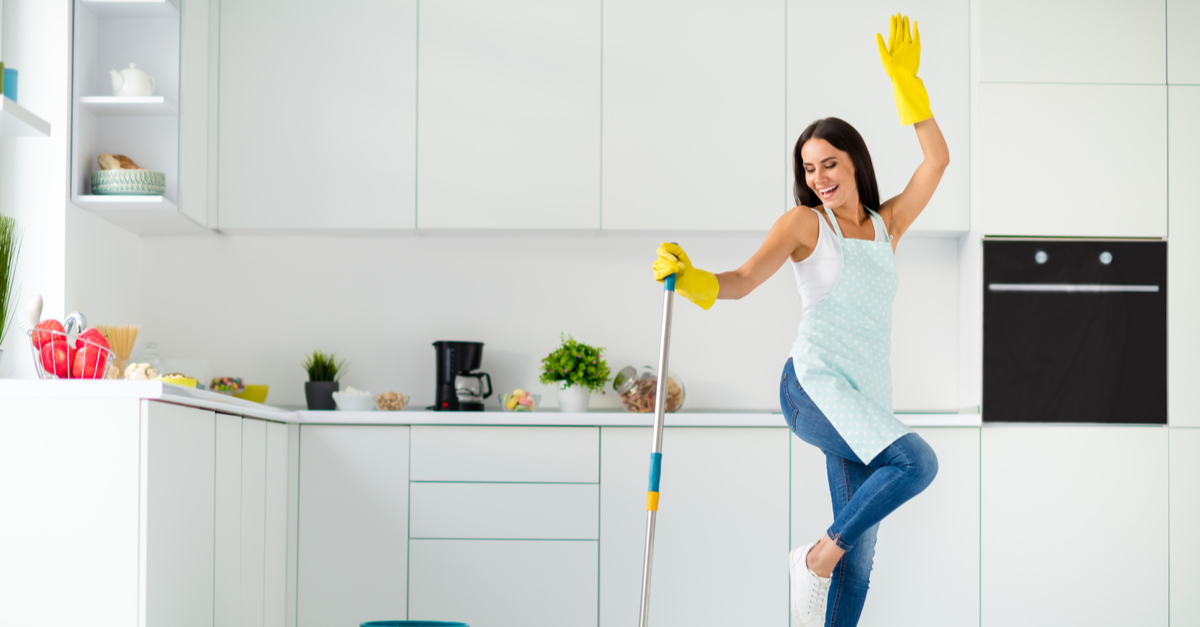