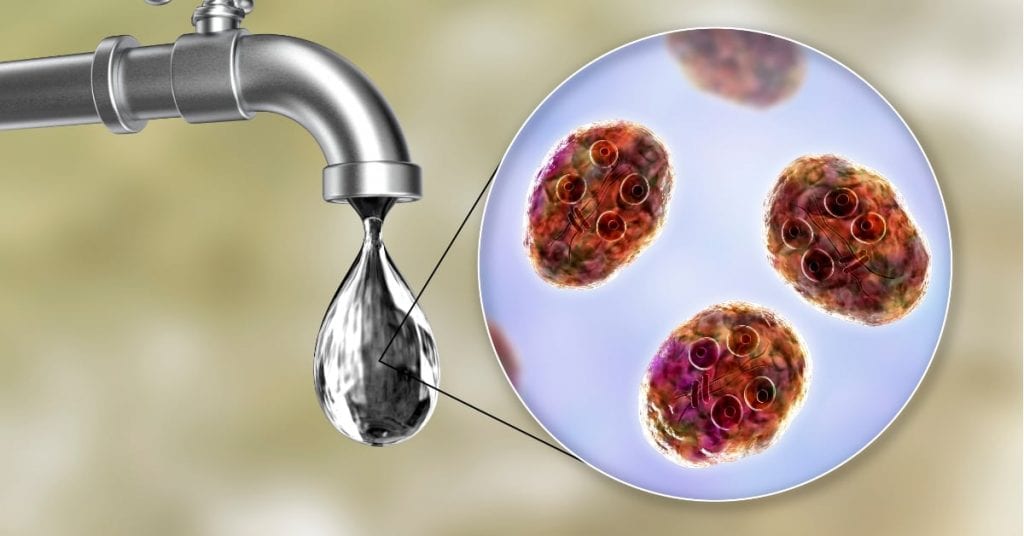 Water composes at least 60% of the adult human body. Humans can go several weeks without food, but a few days may be the maximum time people can survive without water. Water regulates the body’s temperature, assists in flushing waste, and lubricates all the body’s joints to keep them functioning. However, what happens when the water one drinks are polluted?

People find themselves being admitted to hospitals due to water-related diseases worldwide, even in the United States, where the Centers for Disease Control and Prevention claim one of the safest public drinking water supplies worldwide. Though public water systems are regulated and filtered of pollutants, treated water can still become contaminated through the distribution system. Water pollution consisting of domestic waste, radioactive waste, and sewer overflows cause diseases to spread.

Contaminants could lead to several health conditions, resulting in diarrhea or even neurological disorders. The most vulnerable to water-borne diseases are young children, pregnant women, immunocompromised, and the elderly.

Caused by the bacterium Vibrio cholera, cholera is characterized by severe watery diarrhea, vomiting, and dehydration, although some may be asymptomatic. Transmission of the disease can occur through food or water contaminated by infected feces. The bacteria is most commonly found in contaminated municipal water and well water, undercooked fish, gathered from polluted water, and sometimes found in raw, unpeeled vegetables and fruits.

As stated above, symptoms can include mild to severe diarrhea, nausea, vomiting, and dehydration. If you develop severe dehydration, seek medical attention immediately.

A few factors that make your risk factor higher are; 1) living in unsanitary conditions, 2) household exposure when living with someone who has it, 3) eating raw and undercooked shellfish, 4) people with low levels of stomach acid, and 5) for some unknown reason, people with type O blood are more susceptible.

Many countries are free of polio, but parts of Africa and Asia still record the disease. At its worst, polio causes paralysis and death. However, there are different kinds of polio. People diagnosed with nonparalytic polio do not suffer from paralysis but report mild, flu-like symptoms. Paralytic polio can cause flu-like symptoms and more severe signs such as flaccid paralysis, a loss of reflexes, and severe muscle ache. Long after recovering from the disease, polio patients may suffer from post-polio syndrome, including fatigue and muscle wasting. The spread of poliovirus occurs through direct contact with an infected person’s feces and contaminated food and water.

Also known as arsenic poisoning, arsenicosis is usually caused by groundwater contaminated by industrial plants. The groundwater in China, Mexico, and the US have high levels of arsenic. Ingesting water contaminated with arsenic over a long period can result in poisoning. The substance has no taste or odor, so people may not realize they were exposed until they encounter symptoms such as diarrhea, darkening skin, and vomiting.

This water-borne disease most often originates in streams and ponds and is transmitted through the contaminated water. These microscopic parasites in the water, known as Giardia, cause an infection that can clear up in a few weeks. Some exposed can experience abdominal pain, diarrhea, cramps, bloating, nausea, and weight loss for years to follow.

The bacteria Escherichia Coli, otherwise referred to as E.coli, can be useful for our intestinal tract, however, it can be dangerous as well. Animal waste in the land where foods such as ground beef are processed and in the water sources can spread this disease. A person will experience the primary symptoms of a water-borne illness, which usually passes within a week. Young children and the elderly have a greater chance of developing symptoms that can be life-threatening. If diarrhea contains blood, a physician should be contacted.

Salmonella is a common bacterial water-borne disease that affects the intestinal tract. Infection typically occurs through water and food. Most people show no symptoms while others develop abdominal cramps, diarrhea, and fever within eight to seventy-two hours after infected and recover within a few days after. In some cases, diarrhea can cause dehydration, which will need prompt medical attention. If the bacteria, otherwise known as salmonellosis, spreads beyond the intestines, it can become life-threatening.

Typhoid fever, caused by Salmonella typhi bacteria, is more evident in developing countries but is no less harmful in industrialized nations. Infection can result in diarrhea or constipation, headache, fever, and abdominal pain. The spread of the bacteria occurs most commonly through contaminated food or water and fecal-oral transmission.

Hepatitis A is one type of hepatitis that results from infection from the hepatitis A virus (HAV). It is transmitted to a person while ingesting liquid or food that has been contaminated with fecal matter that contains the virus. Hepatitis A is an acute type of hepatitis, which usually requires no medical treatment. Common symptoms may be abdominal pain, flu-like symptoms, dark stook, light-colored urine, loss of appetite, weight loss, and jaundice, which is the yellowing of skin or eyes.

At All American Environmental, we are professionals at environmental consulting and contracting. If you feel your water at your home, industrial or commercial property is unsafe get in touch with us immediately. We will be happy to assess your situation to make sure the water is safe. 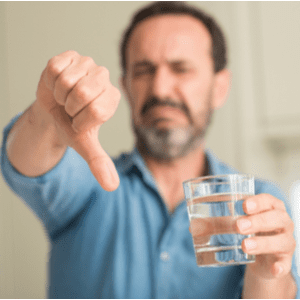 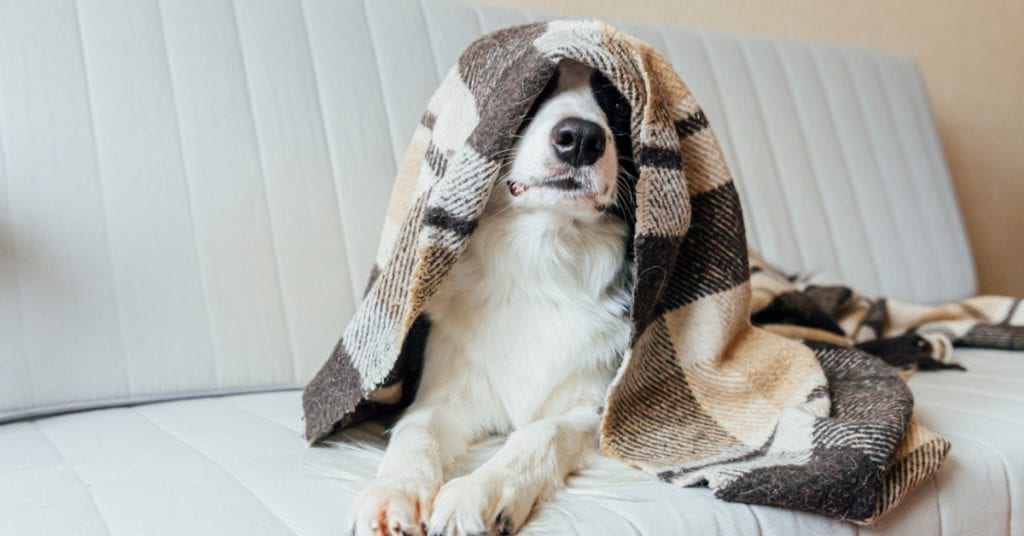 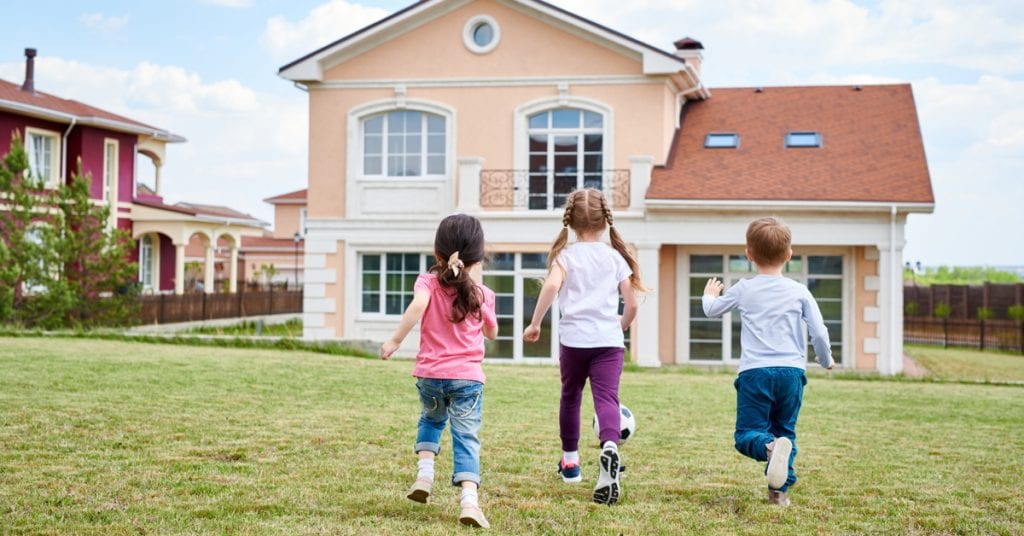